Be Careful When Getting a Student Loan 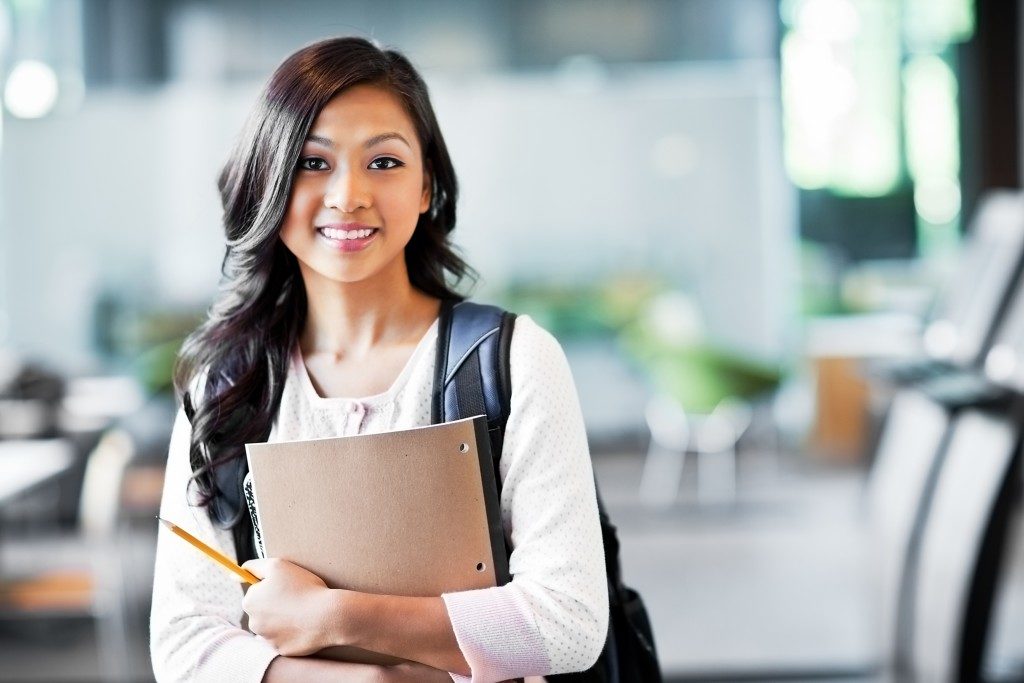 College tuition costs have more than doubled in the past 10 years. College loan providers are less concerned about students, pushing education and loans like a commodity. However, students themselves are partially at fault, pursuing whimsical degrees with no clear career path in mind.

A lot of students will go into debt studying drama, film, gender and race studies, and other liberal art courses. These degrees have limited marketability. Just how many gender studies graduate does a company need? Spending thousands of dollars studying film and drama doesn’t automatically assure you’ll hit it big. You might wonder why the state is even funding loans for these courses without cautioning students that their degree might be worthless. The majority of college graduates work in jobs unrelated to their field of study, and half of them even have jobs that don’t even require a degree. Treat your student loan like an investment and invest in a course that opens up a career path, and don’t just choose a class because it’s trendy or easy. College might offer a respite from the real world, but you’ll have to face reality sooner or later. Graduating with debt and no career path is a recipe for disaster. 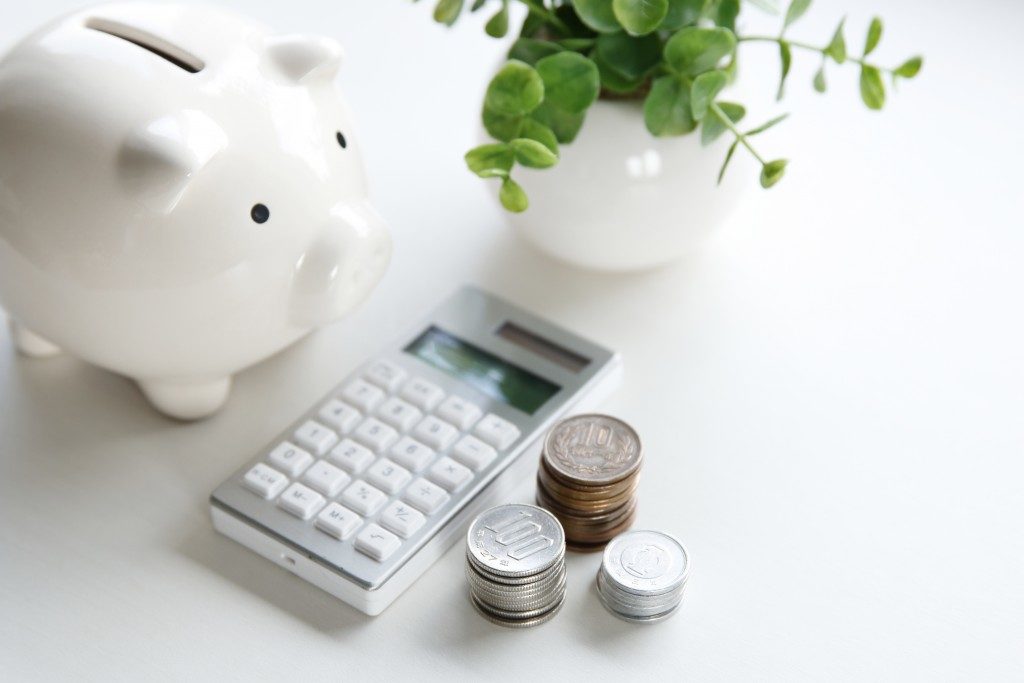 2020 Democratic Presidential candidate Elizabeth Warren is calling for the cancellation of student loan debts of up to $50,000, and many of her fellow Democratic candidates hold the same position. This makes absolutely no sense, especially for Democrats. College graduates earn more than non-college graduates, so why should the majority of Americans pay for the loans of an elite group who make more than they do? Democrats will run on the student debt issue and promise legislation that will address the problem — knowing full well that the bill has no hope of passing. Sad to say, the government won’t help you with your debts.

In the end, finishing college doesn’t guarantee a promising career or a decent wage. Carefully plan your future career path and don’t get into debt for some frivolous reason.