Common Office Tech Problems and What to Do About Them 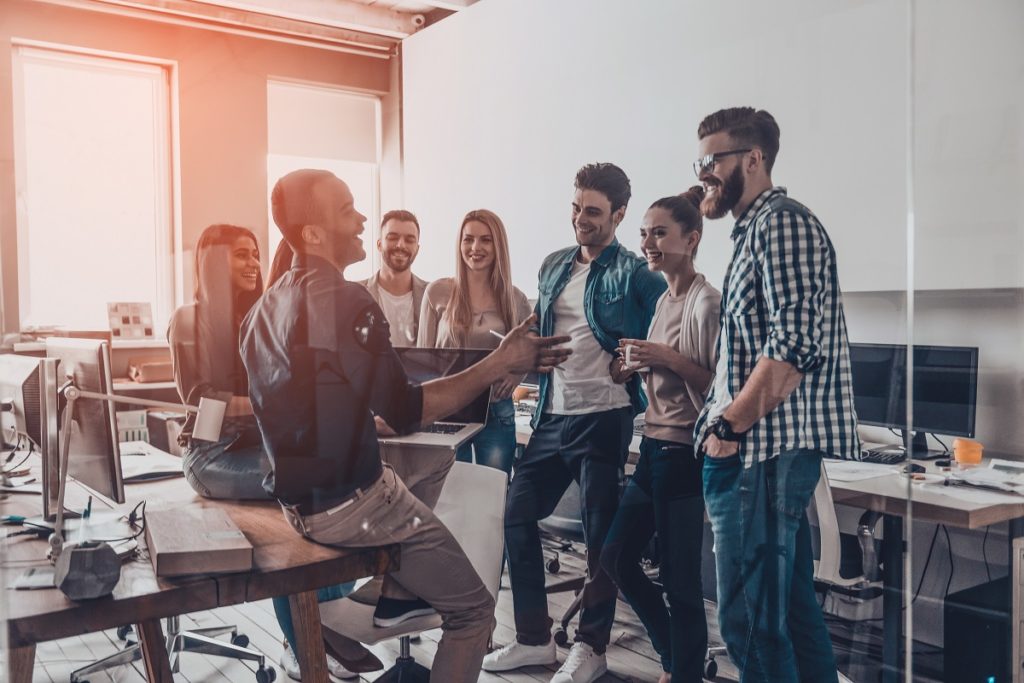 The office has enough stress daily without even taking into account unwanted mishaps and delays that affect everyone’s mood and productivity. While it’s better to prevent them altogether, sometimes there are just unavoidable annoyances. Some of the most common ones involve some tech messing up just when employees need them to be in tip-top shape. Here are some of the frequent fumbles to watch out for and what you can do about them.

From the huge machines in the ‘80s to the modern-day printers we have today, it seems no office has been without a printer jam or an ink problem that made creating hard copies of important notes and documents a difficult task. A lot of the times, when the issue isn’t just about replacing empty ink cartridges or getting rid of a jam, it spells hardware issues that you would need to have fixed.

The first course of action is to check out your user manual, though it’s likely that is long gone, so you would just need to check what brand and model your printer is, so you can see what repair services you can avail of. For instance, Zebra printer repairs are pretty accessible since the company offers business-to-business maintenance, even with products that are past their warranty. For other manufacturers that may not have the same policy, you would have to call a third-party technician and still let them know your printer’s specifications. That saves a lot of time and trial and error.

This one is tricky because when a computer messes up, it could be either a hardware or software problem, both of which have many different iterations as well. Even worse, it could be both. Troubleshooting this yourself is built into most OS platforms though it isn’t recommended to tinker around such things if you aren’t too tech-savvy. If you’re IT team can’t figure out the case, it may be time to either get outside help or bring in a new model. Devices that are barely operational just end up wasting more time for your employees, as the efficiency of their work station also informs their own performance.

Whether it’s start-up issues, malware, battery problems, slow running applications, a big thing you should do is make sure that all employees are adequately briefed on computer practices. After all, the International Journal of Research in Engineering and Science (IJRES) has noted that over half of all cyberattacks and computer losses happen because of human error. Slow or no internet connectivity

Today’s businesses rely heavily on the internet, and when you’ve got a loss of connectivity, it is more than just a minor grievance to look past. Even just an hour of downtime can cost so much production time lost and issues for data and applications. This disruption also causes a direct loss of revenue opportunities, with one of the biggest examples being Amazon’s one-hour crash during its Prime Day promotion. Not only did this immediately shift consumer perspective negatively, but it also cost them hundreds of millions of dollars worth of revenue. Even for smaller businesses, the numbers would still be disruptive enough and would be ranging from hundreds to thousands of potential dollars lost.

Back-up systems and a reliable business suite for connectivity should be an excellent basic set-up for this.

Every hour counts in the office, and derailed systems should not cost too much if you have the right resources and invest in useful items.

PrevPreviousA New, Refreshed Look: Sprucing Up Your Front Yard
NextHow to Maintain Your Day Job While Operating a Small BusinessNext