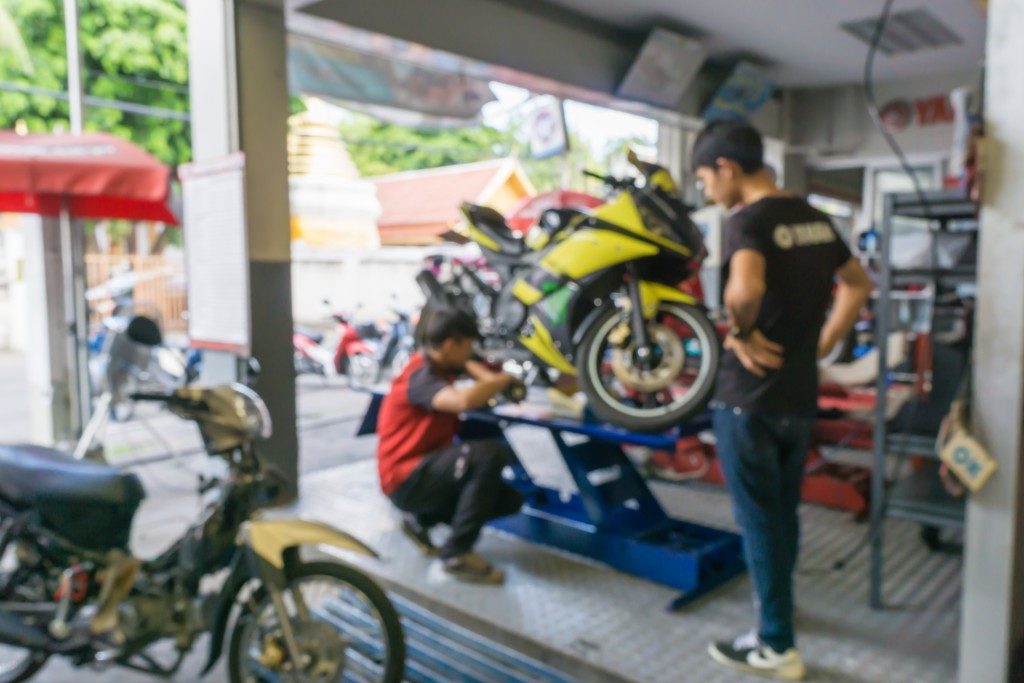 When someone says, “squids are dangerous,” what do you see in your mind’s eye? If you see enormous sea creatures crushing ships and throwing sailors about with their tentacles, then you probably don’t own a motorcycle.  You see, among motorcycle enthusiasts, “squid” is a slang term for a particular kind of motorcyclist.

What kind, you ask? Well, let’s just say that the word is no compliment, and that squids are the target of derision of other motorcyclists.

The term “squid” comes from surfer culture and is shorthand for “squirrely kid.” Surfers used the term to refer to someone who didn’t have enough skill to control the movement of their board, causing them to zigzag all over the waves, like an agitated squirrel before crashing.

Basically, a squid is a motorcyclist who has terrible cycling skills. But the term encompasses more than that. A squid could have a terrible bike full of unnecessary and impractical modifications. They’re arrogant, brash, and have little regard for other motorists.

Worst of all, squids tend to have dangerous practices that can put other people in harm’s way. At best, some of their practices would require an attorney specializing in motorcycle accident injuries. At worst, it could end up in someone’s death. 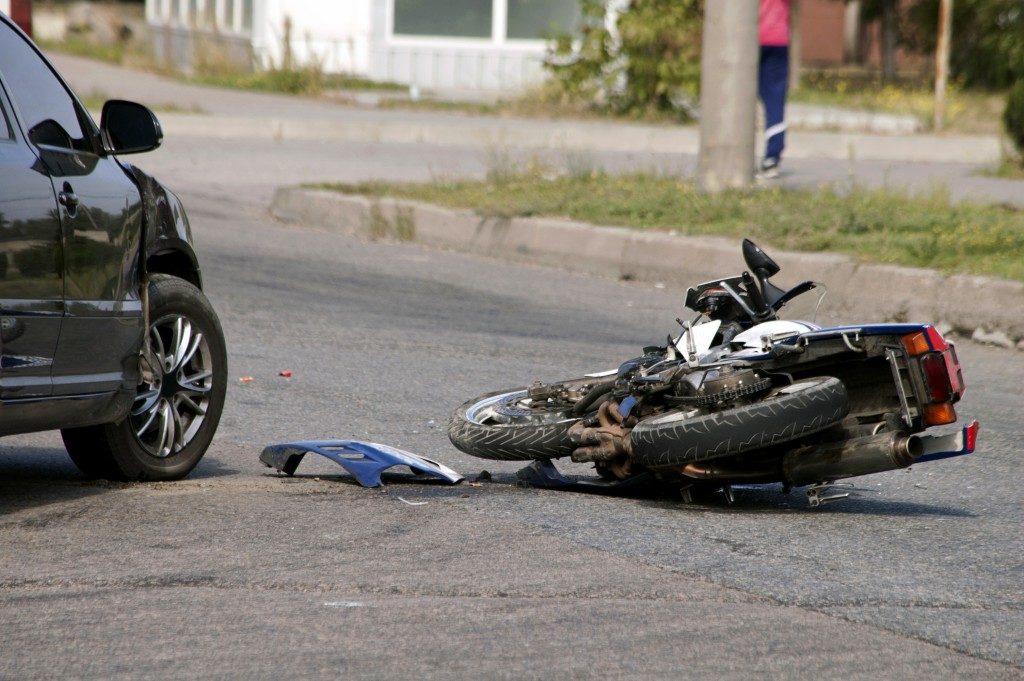 Arrogance is the defining trait of squids, and their behavior reflects that. Some of the things they do are to impress other people, some they do out of overconfidence.

Here are some of the most dangerous things that squids do and why they’re irresponsible.

Squids give motorcycling a bad reputation. They tend to draw negative opinions that reflect badly on other cyclists, such as egotism and foolhardiness. If you know someone who exhibits these dangerous squid behavior, you should try your best to dissuade them from continuing. You may be saving someone from a lot of grief down the road.