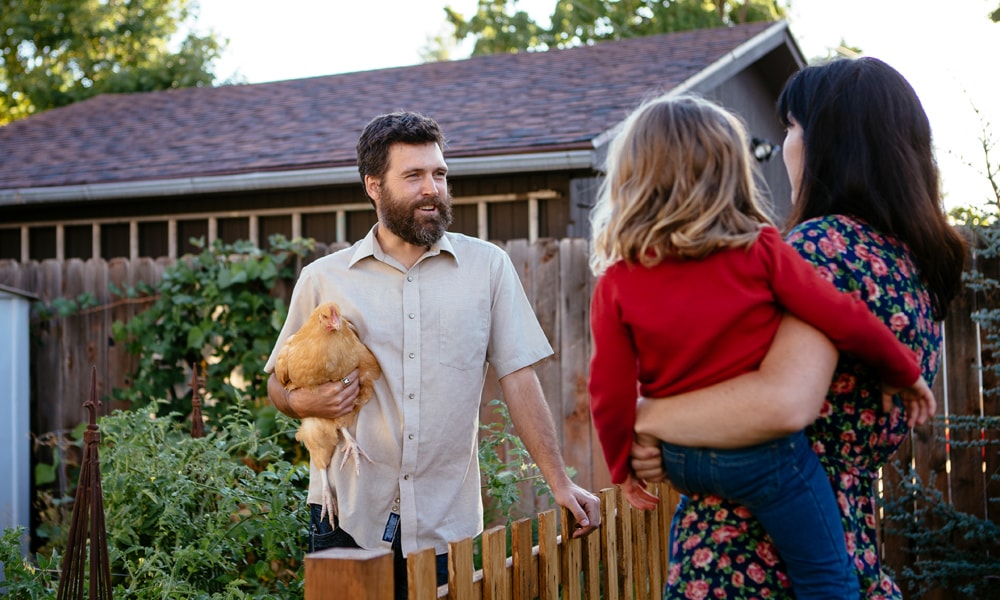 Not all of us are blessed with heaven-sent neighbors. Back at my parents’ house, we had one good neighbor, a neighbor next door who believed in letting their young daughter cry-out her tantrums at ungodly hours, and a neighbor who liked renting out his home to college students whose garbage and empty beer bottles found their way into our clean streets.

I’m sure you all have your horror stories about annoying neighbors (or maybe stories about them and how you managed to deal with them? Let us know in the comments!), and if being annoying was a crime, you would have already called the police. Unfortunately, though, the act of being a bad neighbor isn’t something you can sue them for.

At least, not all the time.

Sure, you can’t call the cops because your nosy neighbor always has something to say about your yard, your house color, or your family’s visible habits. But when they become a nuisance in some cases, it may be possible to seek legal remedies. Speaking to them and resolving the issue is the fastest way to go, but if your neighbors are stubborn and refuse to change, here’s what you can do to handle them.

What Is a Bad Neighbor?

We all have our own idea of what a bad neighbor is, so let’s set the standard for this article. When the population of the early United States began to grow, lawmakers decided to take the “law of nuisance” from England and bring it here. It’s not really a law you’ll find in any constitution, but a doctrine judges and mediators use when a neighbor is acting as a nuisance.

A neighbor that is a private nuisance is someone who annoys you without doing anything legally wrong like performing the action within your property. Let’s say that your area imposes noise curfews from 9 PM to 9AM, for example. At 6 PM, you want to relax in peace after a long day at work, but your neighbor is playing death metal songs loudly next door.

Their action is annoying, but they aren’t breaking any rules, so you can’t call the police on them or sue. The only remedy you have is to go to your neighbor and ask that they tone down the music. If you haven’t tried talking to your neighbors yet, now is a good time to do so. You’d be surprised how many people don’t want to seem like bad neighbors, but are unaware of the reputation they’re making unless they’re told. And if they refuse to change or have a “not-my-problem” attitude, well… more on that later.

A public nuisance, however, is someone whose actions may threaten your health, safety, or comfort. Back to the noisy neighbor example, the 9 PM to 9 AM noise curfew exists because, at that time, there are people trying to sleep for work or school the next day.

Say that, in this example, the curfew didn’t exist. It would still be a public nuisance because, if someone is playing loud music during this time, they are preventing the non-heavy sleepers from getting enough sleep, which may lead to the harmful effects of sleep deprivation. And if they play extremely loudly, you could say that they’re creating noise pollution which could have long-term effects on your hearing.

In these cases, you can also confront your neighbor, but should they refuse to change, you actually have legal remedies, as their actions are hindering your health and welfare even if they aren’t on your property.

How to Deal with Annoying Neighbors

Now that we’ve covered the types of annoying neighbors and what you can and can’t do, these are your legal options. Not all of them require hiring a lawyer, since getting one and taking such a minor incident to court is impractical, especially if you haven’t exhausted all possible means of communication yet.

Be Open to Communication

Are you really going to spend hundreds of dollars on a lawyer just because your neighbor likes to double park on the street? Chances are, talking to them provides the same results – at no cost on your part.

As an introverted person, I prefer to be alone and talking to strangers and acquaintances can be exhausting. But I talk to people when it is necessary, and when I can’t tolerate my annoying neighbor’s action, I will say something. Being a good neighbor doesn’t mean I’m obliged to send them a box of homemade goods every Christmas, but being polite and trying to talk to my neighbors before seeking legal remedies is the first step to managing your neighbors.

This is also a two-way street. By showing you’re open to communication, your neighbors may be more likely to want to mitigate annoyances with you. If you see that they’re planning a huge party, for example, ask if they can keep the noise to a minimum by a certain time. Ask if you can call them later to turn down the noise. Otherwise, you’ll have to call the police.

Avoid being passive-aggressive – this step rarely works in your favor. Assume that they don’t know what they’re doing wrong, and then politely (but don’t beat around the bush) tell them what’s bothering you. You’d be surprised that the two of you can come to a solution without the help of lawyers.

Assume you’ve already spoken to them, but they either refuse to change, don’t believe your claims, or are just downright rude neighbors who don’t care what you think. There is strength in evidence, especially with what comes next. If this is a repetitive action, note it down. Have proof that what they’re doing is repetitive: take down the dates, times, and, if possible, photo or video evidence.

There’s also strength in numbers. If this is a problem that affects other neighbors, having other people to back up your claims against an annoying neighbor will be very helpful. One morning, my parents and their neighbors went outside to find most of the cars on the street keyed. The neighbors they had rarely spoken to in the 15 years they’ve been there got together and, based on witnesses and one neighbor’s CCTV, managed to find out that the college kids along our street attended a party, came home drunk, and started keying most of the cars on their way back. If you know annoying neighbors are bothering everyone else, having others to back up your claims can leave no room for doubt.

How does this evidence help? Two ways. First, by taking evidence, you’re telling everyone, including yourself, that this isn’t a minor issue you’re taking too seriously, especially if you have enough evidence on your side. So, if you’re hesitant to talk to your neighbor, having enough evidence ensures that you’re not being dramatic about it. And second, if their actions merit a trip to the courtroom or a visit from police, having records of their actions can be a huge advantage, especially if it comes down to a “he-said-she-said” situation. Remember, emotion and finger-pointing will never beat out logic and hard evidence.

Can I Sue Annoying Neighbors?

Should you find no other option and mediation ineffective, you might be considering suing your neighbors. Answering the question if you have a good case against your neighbor is on a case to case basis.

If you knowingly move to a home beside an elementary school, for example, and hate the sound of loud children and parents dropping off their kids at seven in the morning, the court wouldn’t rule in favor of you because you should have expected the nuisance to occur by moving to that home.

Some cases may seem like the court is bound to rule in your favor, but is more complicated than just telling your neighbor to stop doing whatever annoys you. For example, your neighbor’s ugly home can devalue your property significantly just by standing next to it. That affects your welfare as, should you choose to sell your home, their lack of action to keep their house aesthetically clean is costing you money. However, this is more of a private nuisance than a public nuisance because they aren’t obligated to keep their house clean up to your standards.

However, in all cases, a case against a public nuisance must have two factors: it must not be a one-time incident, and it must be a substantial issue. A lawnmower is expensive, but if you get annoyed that your neighbor genuinely forgot to return your lawnmower that one time, it’s not grounds for suing them. Or if your neighbor is Ned Flanders-level of annoying and won’t stop saying “God bless you” even if you’re not a religious person. In both cases, neither are both recurring or substantial, and any case similar to this may be dismissed.

Suing an annoying neighbor may seem like just revenge for all their actions, but remember that a case in court can rack up hundreds of dollars in legal fees. Use this as a last resort when it is a recurring action that causes you substantial distress. Otherwise, try to exhaust all forms of communication and talk to your neighbor about finding a solution to either change their ways or find a good reason for them to stop.

PrevPreviousSmart Homes Are Worth the Price… 20 Years from Now
NextDo Communities Really Need a Homeowners Association?Next 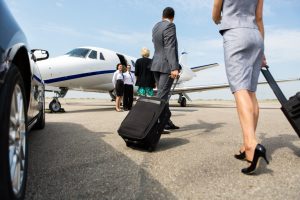 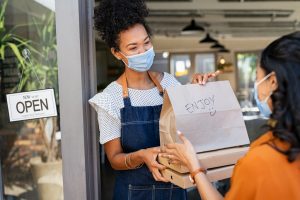 5 Essential Tips on Setting Up a Profitable Restaurant 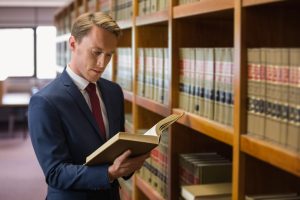 Work and Study, Can you Do Both? 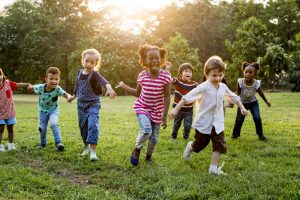 Keeping Kids Healthy and Well by Exploring the World

Unexpected Challenges You May Face as a Financial Advisor