Employment Discrimination and What Companies Can Do About It 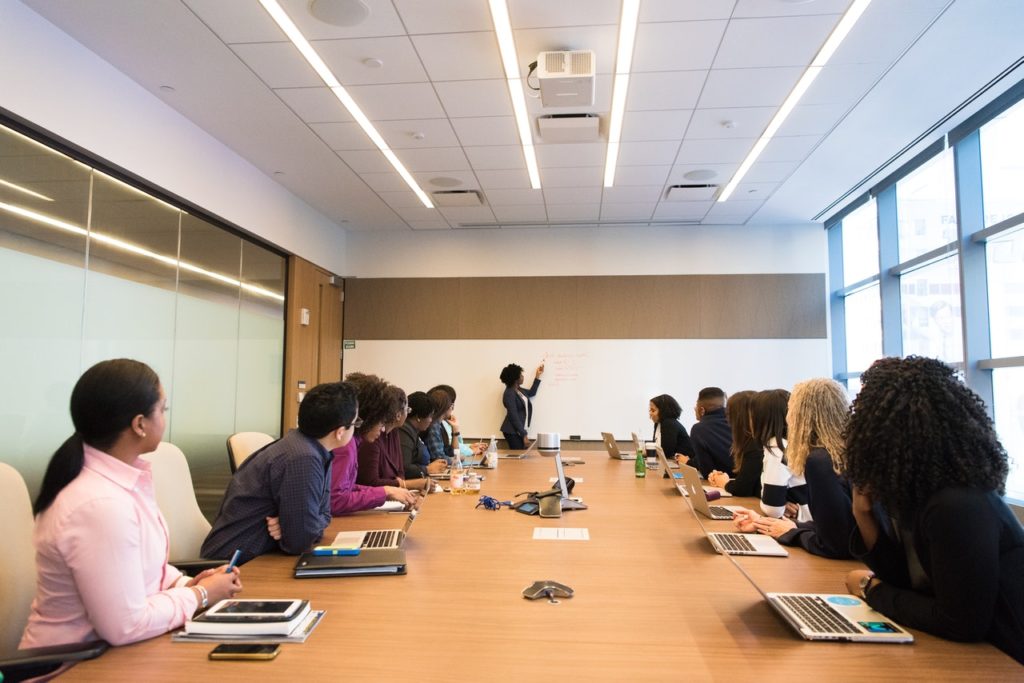 The United States has come a long way in terms of providing equal opportunities. Although there is still a lot of work to be done, the American workforce is no longer predominantly white and male. More women are in executive positions and people of color are, increasingly, becoming the face of massive corporations.

But, how much have things really changed in terms of diversity in the workplace?

What is Employment Discrimination?

Discrimination of all kinds is illegal in the U.S. A person should not be harassed by anyone, a co-worker or a manager, because of the color of their skin, their national origin, their gender identity or sexual orientation, their religion, or their disability.

The same applies to employment. Everyone should be given equal opportunities at work. If a person feels that they have been denied employment because of racism or sexism, they can sue the business entity. They would need to hire an experienced employment attorney to bring the employer to court and seek damages caused by the discrimination.

Discrimination in the workplace may also take the form of unfair treatment (managers favoring staff members with fair skin), harassment (co-worker repeatedly rude comments another member of the staff), or retaliated after making a complaint about unpleasant experiences in the hands of bosses and colleagues.

Yet, it still happens a lot.

There has been an increased discussion about the unfair treatment of women in the workforce, particularly with how they are being paid. Hillary Clinton, Jennifer Lawrence, and other prominent women in the U.S. have voiced out protest against the wage gap between working men and women. Female workers are paid less than their male counterparts even if they are doing the same amount of work, have the same job title, or are performing better than their colleagues.

The difference when it comes to income is one of the most prevalent forms of discrimination against women in the workplace. A survey from 2017 found that one in four working women earn less than a man in the same position. For comparison, only one in 20 men says they earn less than their female peers.

And, there is more. Women are up to four times more likely to say that they have been treated as if they were not competent compared to men, 15% of women shared that they received less support from senior leaders compared to 6% of men, women are thrice more likely to experience repeated small slights because of their gender than men, and one in 10 women believed that they were not handed important assignments because of their gender.

Overall, four in 10 working women, or 42% of the female labor force, reported facing discrimination at the office because of their gender. 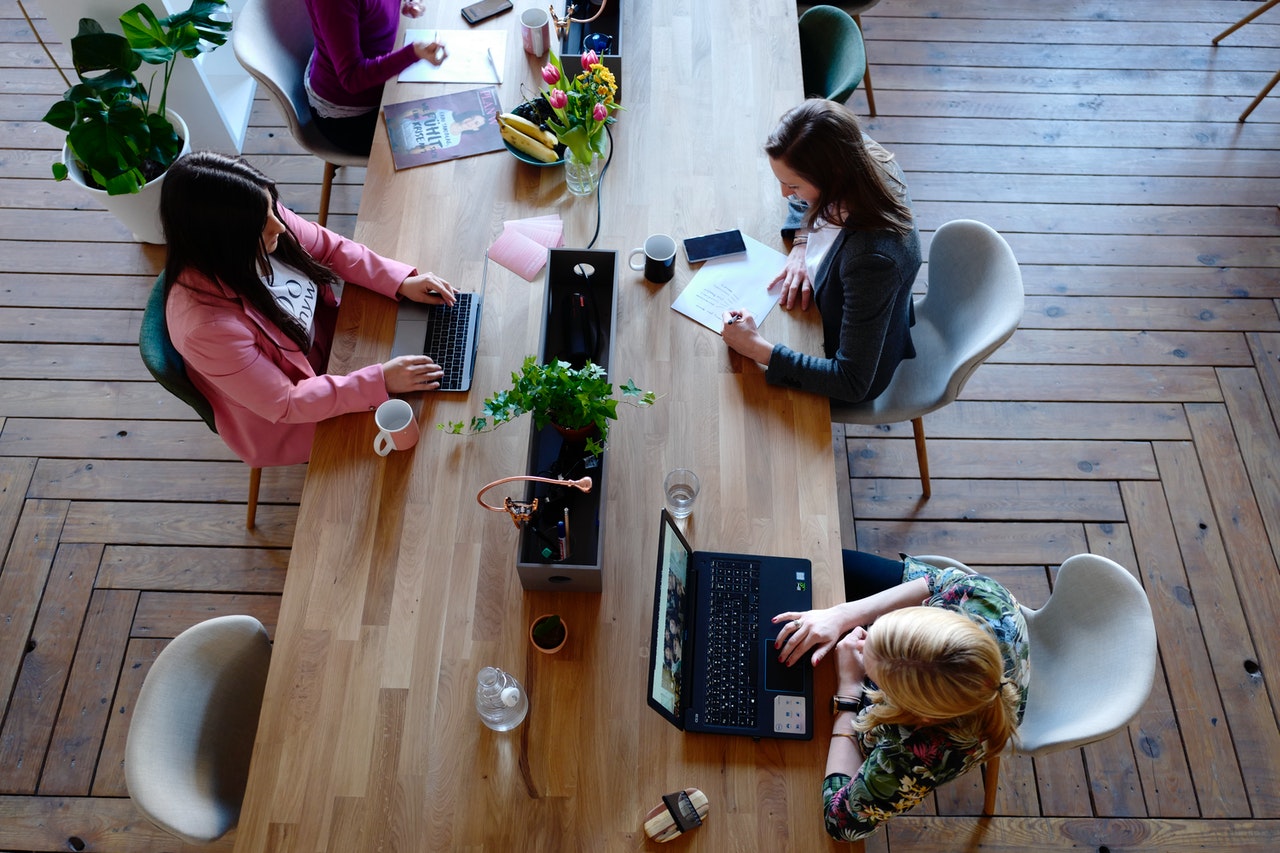 Race has been a constant issue in the U.S. Decades after Rosa Parks was arrested because she refused to give up her but seat to a white passenger and even longer after slavery was abolished, the African-American people still experience racism.

Racism is, unfortunately, present in the modern-day workplace.

A study conducted by researchers from different academic institutions found that, since 1990, white applicants received 36% more callbacks than black applicants.

This did not change over time. Up to as recently as 2015, the disparity between the callbacks that white and black applicants received from a potential employer was only slightly reduced.

When it comes to Latinos, the researchers saw a decline in hiring discrimination, but there is not enough evidence to conclude that they no longer denied equal job opportunities by employers.

Employment Discrimination Lawsuits on the Rise

As a result, many employees are taking their employers to court. During the Fiscal Year of 2019, retaliation was the most common reason behind discrimination lawsuits, followed by disability, race, and then sex. The U.S. Equal Employment Opportunity Commission (EEOC) said that their offices received 7,514 workplace sexual harassment charges that year.

There is no room for employment discrimination in the modern-day workplace. Employers who continue to treat job applicants and employees unfairly because of the color of their skin, their gender, their religion, or their disability should and will eventually face the consequences of their actions. All companies should take steps to eliminate employment discrimination completely for the sake of the business and because it is the right thing to do.

PrevPreviousHome Headquarters: Guide to Using Your Property for Your Business
NextAdvertising Agency: How You Can Start One amid a CrisisNext