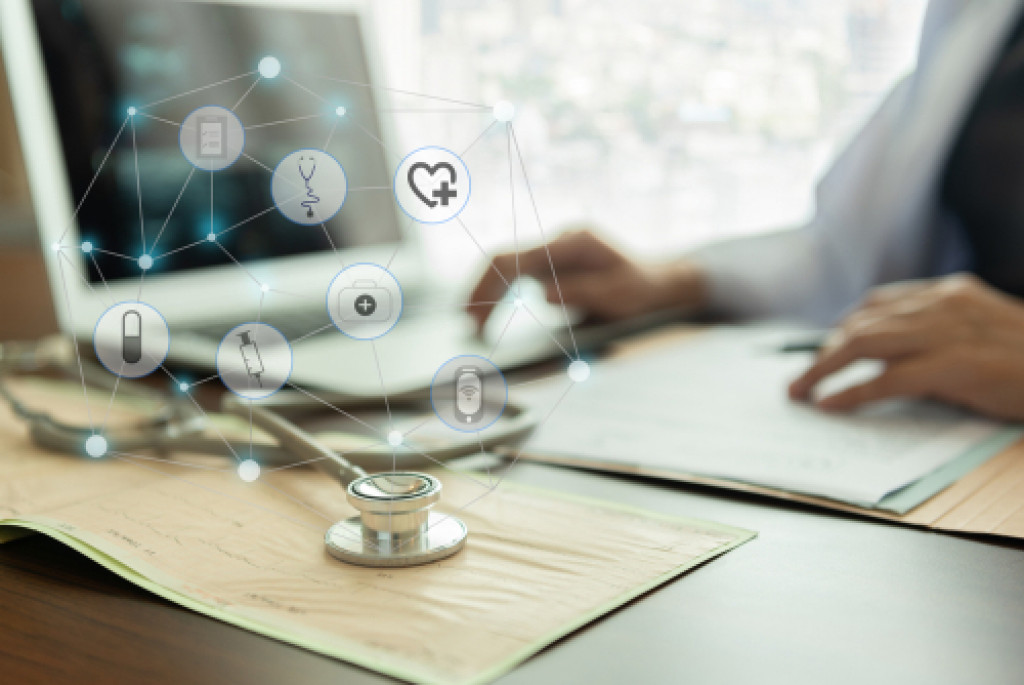 Technology plays an important role in businesses unless your business has been running since 1725 and can still operate using the old ways. But to adapt to changes and keep with the times, almost all industries are incorporating technology into their work. Regardless of the size of the enterprise, technology helps bring in more money and meet customers’ demands. Let’s take a look at different industries and how technology benefits each of them.

McDonald’s is one of the greatest examples of how technology can make a business huge. In its early years, when it was still under the hands of the brothers Maurice and Richard Mcdonald, they developed a system where customers need not wait long to serve their orders and buy at an affordable price. When they bought several malts and shake mixers from Ray Kroc, he was intrigued by how such a small restaurant could produce such a quantity of milkshakes.

He saw how the brothers had designed their system. Eventually, Kroc became at the helm, and the business grew. From their Speedee Service System and Multimixer shake machines to processing the customers’ orders online and having self-serving kiosks. Currently, McDonald’s is testing automated drive-thru ordering in selected branches.

Others view this as reduced job opportunities, but the management considers this a design to make employees more efficient. Nevertheless, McDonald’s has been pioneering in the food industry when it comes to using technology for lower operational costs and more efficiency.

Technological advancements immensely benefit the manufacturing industry. Through the IoT (Internet of Things) or the way objects use the internet to communicate and AI (Artificial Intelligence) programs that gather massive amounts of data for the intelligent machine, manufacturers could have better systems. Robotics has also been functional in the manufacturing industry as more developed countries explore automated production.

This can result in increased investments, higher productivity and wage growth, and more spending. Some developing countries still do localized and man-powered productions. But first-world countries will benefit from higher rates of investment and productivity growth.

Even the healthcare industry needs operational, digital, and cultural innovations that help improve its revenue. For example, ServiceNow healthcare IT solutions can modernize systems, improve patient outcomes and experiences.

VR (Virtual Reality) has also helped both surgeons and patients alike. In a study, 20 participants were randomized into two groups: VR trained and traditionally trained. The VR group completed the procedure 20 percent faster, did 38 percent more steps correctly in specific procedures, and improved by 230 percent in the total score. These findings are significant since about 7 million patients worldwide experience surgical complications every year. VR training can help augment surgeon training and give patients the best care possible.

Ever fancied being served by robots? In Japan, some hotels have robots as staff. The Henn na Hotel holds the Guinness Book of World Records as the first chain in the world to be fully staffed by robots. The H.I.S. Hotel Holdings also has twelve robot hotels across Japan, with various robots such as velociraptors serving in the front desks.

Planet Hollywood in Las Vegas also has a robot bartender ready to serve your drink. Just order a drink from your table, then watch as two robotic arms pour, mix, shake, or stir your beverage. The stat screens show the waiting time for your drink and where you are in the queue. Once finished, the robot bartender puts the drinks on the conveyor belt for easy pick-up. These bartender robots can produce 120 drinks in an hour.

Pechanga Resort & Casino in California employs two security robots that roam around for surveillance since there are 154 game tables, 700 seating for bingo, more than 4,000 slot machines, and a poker room.

Hotel rooms are also now using smart room keys and infrared scanners. There are also a lot of facilities a guest can use in just one tap.

Technology has certainly moved several industries forward with better food service and systems, faster manufacturing, breakthroughs in healthcare, and fascinating operations. Though this can be perceived as a threat to human labor, it can also be that humans will have more creative functions. If balance can be achieved between human effort and technological advancements, then we are heading to a future of efficiency, progress, and stability.