Starting Anew: The Future of the Oil Industry in a Green Economy 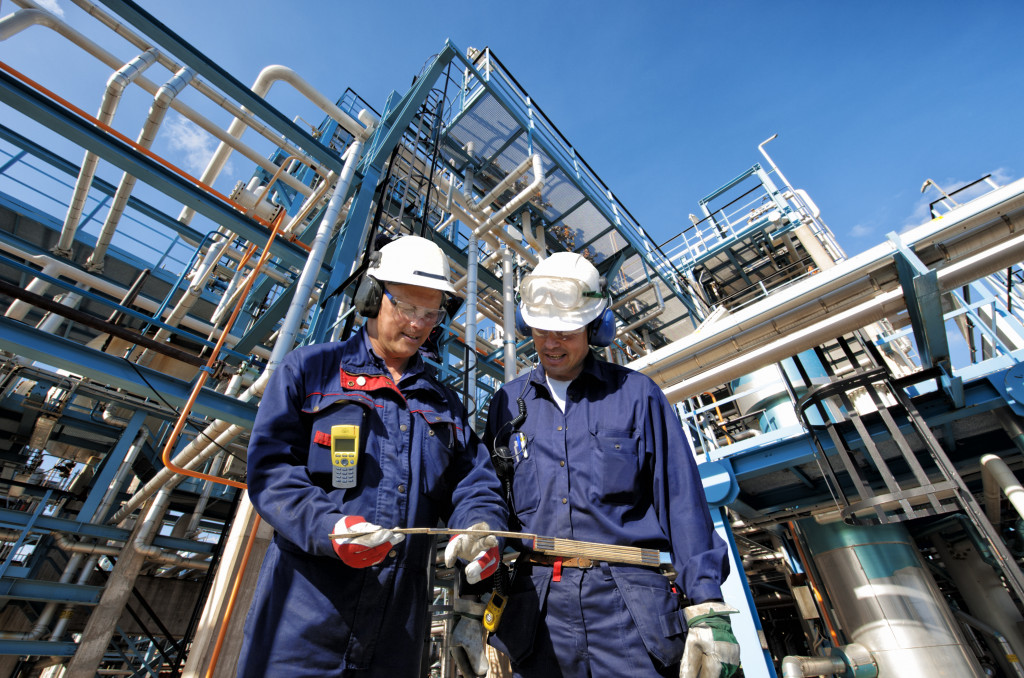 The oil industry is one of the most prominent and most affluent industries in the world. The industry is worth a staggering $3.3 trillion, equivalent to about 3.8% of the global economy. That’s huge when you compare to other industries out there that can’t even reach the trillion-dollar mark.

Another thing that should surprise you about this industry is that it is still growing with a compound annual growth rate (CAGR) of 13.43%. When specific industries reach this size, they would only grow as little as one-percent. However, because of how much we depend on oil nowadays, the industry’s growth rate is still considerably high compared to other industries of the same size. But such an industry can be detrimental to the world we live in.

Various sources have reported that the oil industry is one of the most significant pollutants in the world. It’s been estimated that public lands producing oil can emit 5.9 billion metric tons of greenhouse gases in three years. That’s not accounting for all of the world’s oil production. This particular industry leaves a big enough carbon footprint to initiate climate change. Thankfully, the industry is working on solutions to fix this — one of these solutions through efficient production.

A study from McKinsey & Company found that many oil shore platforms are performing sub-optimally. Specifically, most of these platforms are performing at only 77% of their predicted potential. This means that there is room for improvement when it comes to handling oil production. This is why many companies worldwide have started to act upon this data and improve their oil shore platforms.

They have done this by integrating smart analytics systems, automatons, and hydraulics, into their operations. These technologies help produce oil more efficiently, compared to standard manpower used by old oil shore platforms. Most oil shore platforms of today are automated. These platforms are the best in controlling how much they affect the environment.

Additionally, various companies have also invested in training the crews of these platforms. It was found that some crew members barely have any education or experience to handle the operations of oil shore platforms. The training was found to be effective, increasing production performance in functions handled by humans.

So what does this mean for the industry? This means that the industry can grow throughout the years without the fear of leaving a huge carbon footprint. This also means a great opportunity for franchises such as hydraulics and automatons to penetrate the industry. This particular opportunity can mean that other industries can grow alongside the oil industry, making the industry even better than before.

The oil industry is known for using non-potable water as part of its various daily operations. This usage can lead to devastating consequences for the environment. Thankfully, the industry is providing new solutions for this growing environmental problem. One of the solutions being implemented is using less freshwater used during oil production.

An example of this solution is Shell Canada Energy using wastewater instead of freshwater in their operations. The company has teamed up with the local government to build a water treatment area to use the sewage coming from the nearby city for their daily operations. Such an initiative has saved the town 400,000 cubic meters of fresh water a year. 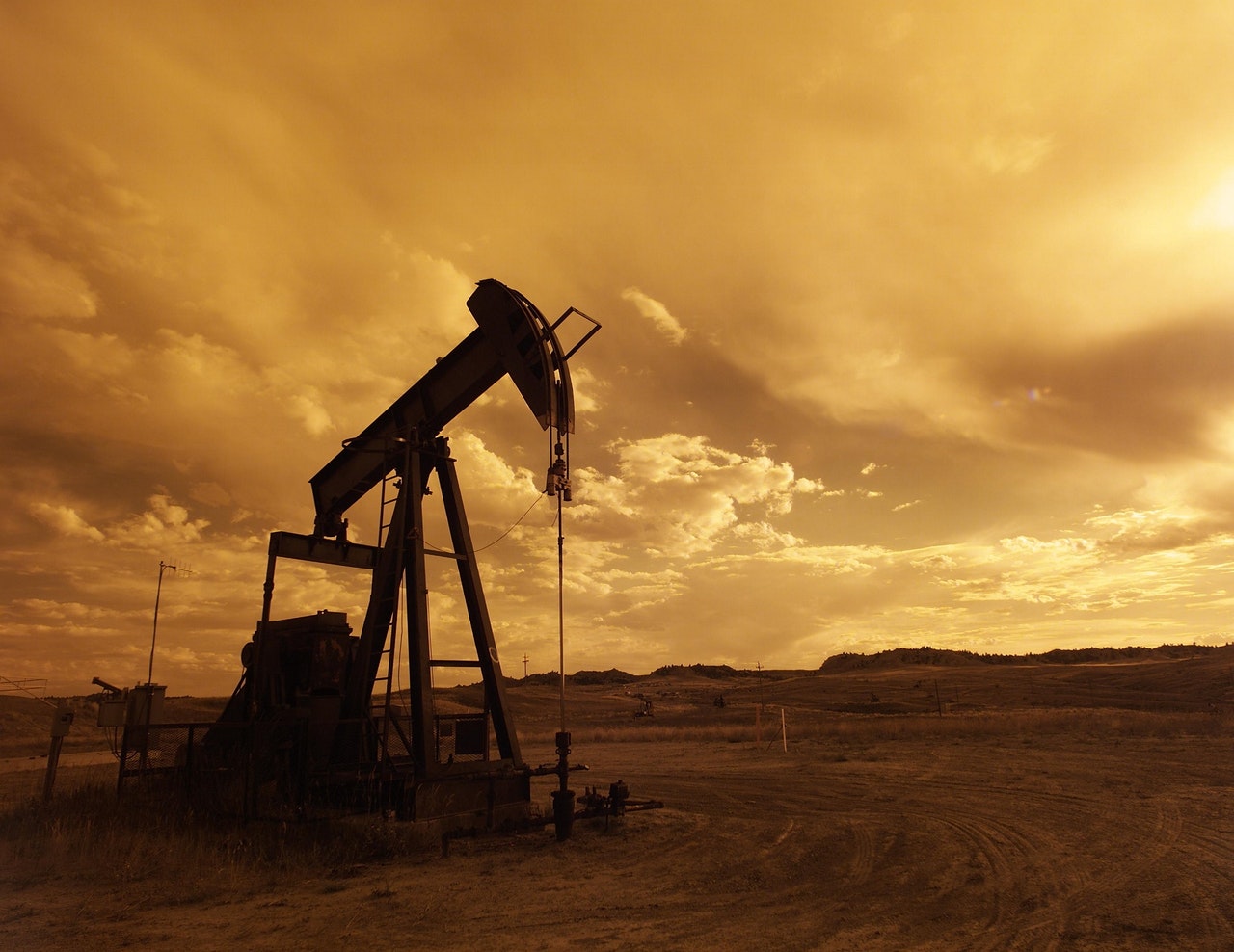 We’ve all seen the damage that an oil leak can bring to the environment. The worse part of this all is that oil damage can last for years right after the disaster, further destabilizing the animal life within the area. This is one of the critical problems that the oil industry is looking for solutions for. Currently, the industry has prevented leaks from happening during the last few years. The industry’s implementation of efficient ways of producing oil has helped with this. The impact of humanitarian programs all over the world has also made the industry more conscious about its actions, leading to no large oil spills in 2020.

The Future of the Oil Industry in a Green Economy

The oil industry is making changes in its carbon footprint, as seen from the examples we have listed above. The industry is also finding new solutions every day to combat climate change while also providing our daily needs for oil. Suffice to say, that the oil industry has adapted very well into an economy that prioritizes sustainable operations above all. The way the industry has adapted is the reason for its massive CAGR for the next few years. Many investors are investing more into the industry, and you should, too if you want good returns on your investment.

Overall, the oil industry is one of the industries that has massively reduced its carbon footprint during the last few years. Such a change can only mean great things for the economy and for our world’s future.

PrevPreviousAdvertising Agency: How You Can Start One amid a Crisis
NextWhy Entrepreneurs Need Lifelong Learning for Business SuccessNext