Mention the name ‘Lockheed Martin’ to any engineer and they’ll tell you that it’s still one of the most prestigious and innovative companies in the aerospace industry. Though this sounds impressive enough to a layman, remember that the aerospace industry is fast-paced and highly competitive, with various companies shutting down after only a few years of operation because they become outdated.

So how does Lockheed Martin do it? How do they stay relevant and thriving in the 21st century, and what makes them ‘too big to fail’ in an industry notorious for culling companies that don’t keep pace with technology?

They Take Care of Employees

Lockheed Martin is arguably one of the most prestigious aerospace corporations in the world, and a big part of what makes them prestigious is their amazing treatment of employees. All over the country, Lockheed Martin employees praise the company, citing their continuous innovation in technology, exciting and fun working conditions that involve a lot of creativity, and outside-the-box problem-solving as key factors.

It also helps that Lockheed Martin’s retirement plans provide employees with huge incentives to stay in the company for as long as possible. In fact, working for Lockheed Martin as a life-long career is a mindset that they actively instill in their employees.

They Stay on Top of Their Game

Lockheed Martin constantly reinvests a large chunk of its revenue on the company. In 2019, the company reinvested a whopping $48 billion back into its business systems. That’s around 90% of the company’s total revenue.

This helps the company stay ahead of its competitors; after all, the company produces advanced tech systems for a variety of purposes, from aeronautics and space travel to missiles, fire control, rotary, and mission systems.

They Work Closely with the Government 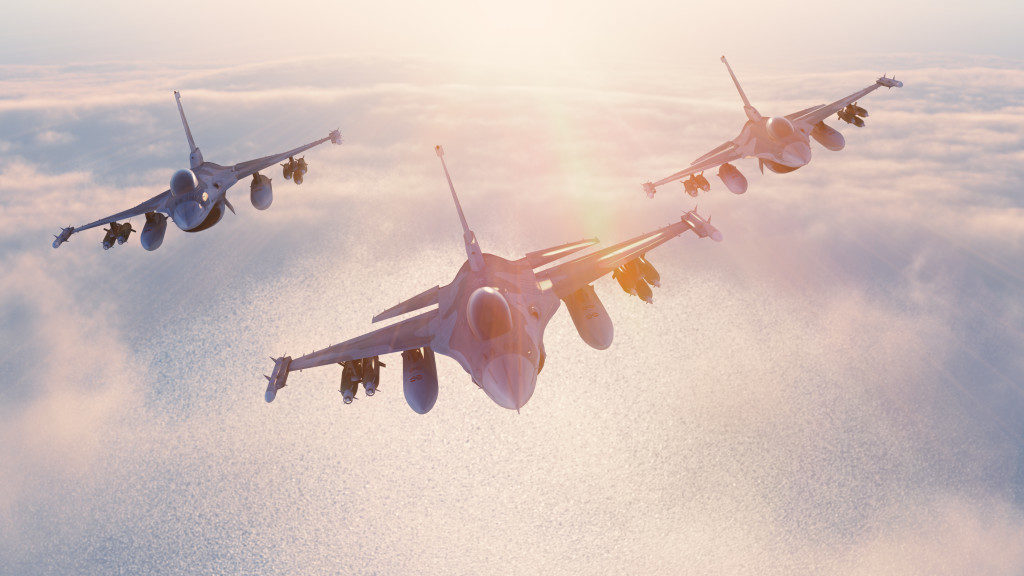 In times of crisis, the United States government works closely with aerospace companies to produce high-tech military armaments to support the armed forces. One of the companies that work closely with Uncle Sam is Lockheed Martin.

The company’s long-standing contracts with the U.S. government means that it doesn’t have to worry too much about its revenues dipping. It’s one of those companies that are ‘too big to fail’, considering that Lockheed Martin supplies the U.S. military everything, from missile control systems to warplanes and weapon firing systems, and a whole lot of other technologies that keep us one of the most technologically advanced armed forces in the world.

From continuous innovation that pushes the boundaries of aerospace technology to continuous investment in its own business, Lockheed Martin maintains its prestige as one of the best in the business, drawing in the best and the brightest engineers from around the country and the world.

Of course, there are many other aerospace companies that have achieved a lot as well. But Lockheed Martin has become the gold standard of aerospace engineering, with its dynamic company culture, smart investment strategies, and great working relationship with the U.S. military.