The Economic Benefits Of Learning The Chinese Language

Learning another language enriches us culturally, but did you know that learning the Chinese language also boosts your chance of succeeding at your job or your business? Read more to find out how.

According to Ethnologue, the Chinese language is the most widely spoken language in the world in terms of native speakers. There are almost 1.2 billion native Chinese speakers in the world and roughly a billion speak Mandarin. In fact, the language is so predominant that it is also spoken in neighboring countries in Asia, including Taiwan, Malaysia, Indonesia, Thailand, Singapore and the Philippines as well as Hong Kong.

We are all aware of the cultural benefits of learning another language. It will give you the chance to learn more about another culture and will open a lot of opportunities for you to communicate with a broader range of people and connect with them on a much deeper level. However, learning the Chinese language can also be beneficial for your career or business.

Gives you an edge at your job or business

It is no secret that China has one of the largest economies in the world and it is still growing. This is probably one of the reasons why China is one of the United States’ largest trading partners. Multinational companies such as Motorola, Coca-Cola and Ford do business with China. Being able to communicate in Chinese or translate the language to English will be an impressive skill for your potential or present employer.

Having one of the largest economies in the world, Chinese people are becoming richer. The Chinese middle class is estimated to be the largest single consumer base that can spend their money anywhere in the world. Knowing their language can give you and your business the edge as you will be able to communicate with Chinese customers anytime, anywhere. 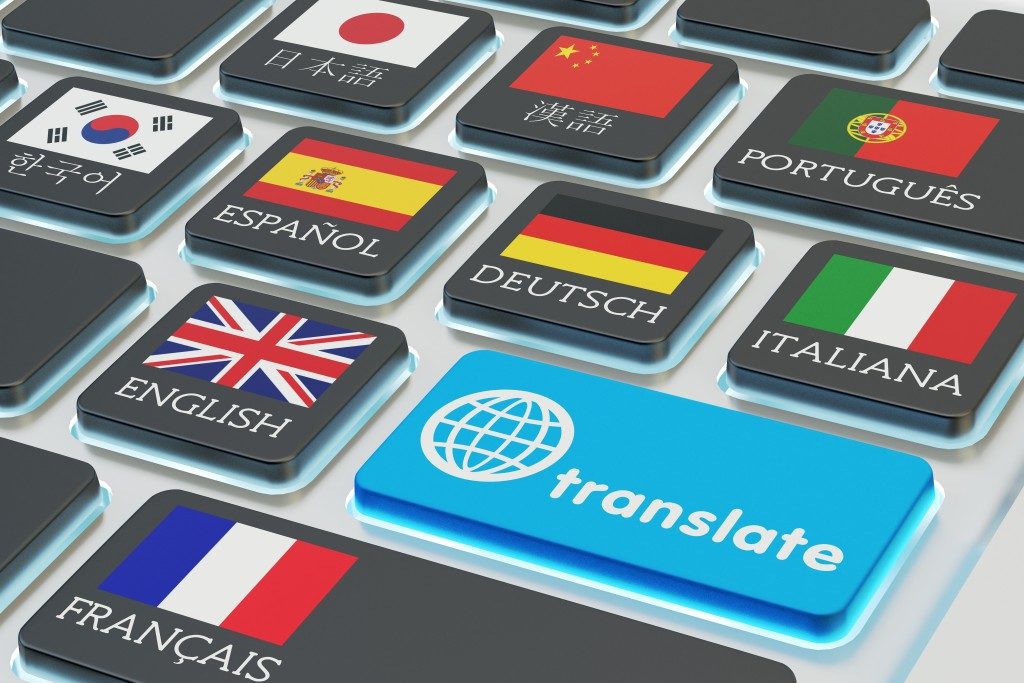 As China’s economic and political influence widens, speaking Chinese can only add to your marketability. Employers, especially those who have operations abroad, will certainly be impressed by having a candidate having a skill that not many non-Chinese have.

Or the possibility of becoming a tutor

As China increasingly opens up to the world, many Chinese students who are interested in other languages will need home tuition. If you are fluent in English and Mandarin, you not only have the basic language to teach them (English) you also have their native language to engage when the classes require you switch to Chinese. Your ability to speak their native language will make them more comfortable talking you to and will make the learning process for them a lot easier.

Contrary to popular belief, learning Chinese is not as hard as you think. Sure, their writing system looks intimidating, but that is probably the hardest thing about learning the language. The Chinese language has no tenses, no cases, no gender and no complicated honorific grammar. It has a very simple grammar structure, compared to other East Asian languages like Japanese and Korean.

What is more, there are a lot of ways to learn Chinese today. Aside from attending classes where there are Chinese teachers who will teach you, there are also online Chinese books for sale or you can even enroll in an online class. So if you really are interested in learning Chinese, what are you waiting for? With the technology we have now and with everything on the Internet, there is really no more excuse not to.