Three Things to Know about Local Knowledge, Why It Matters and How to Apply It 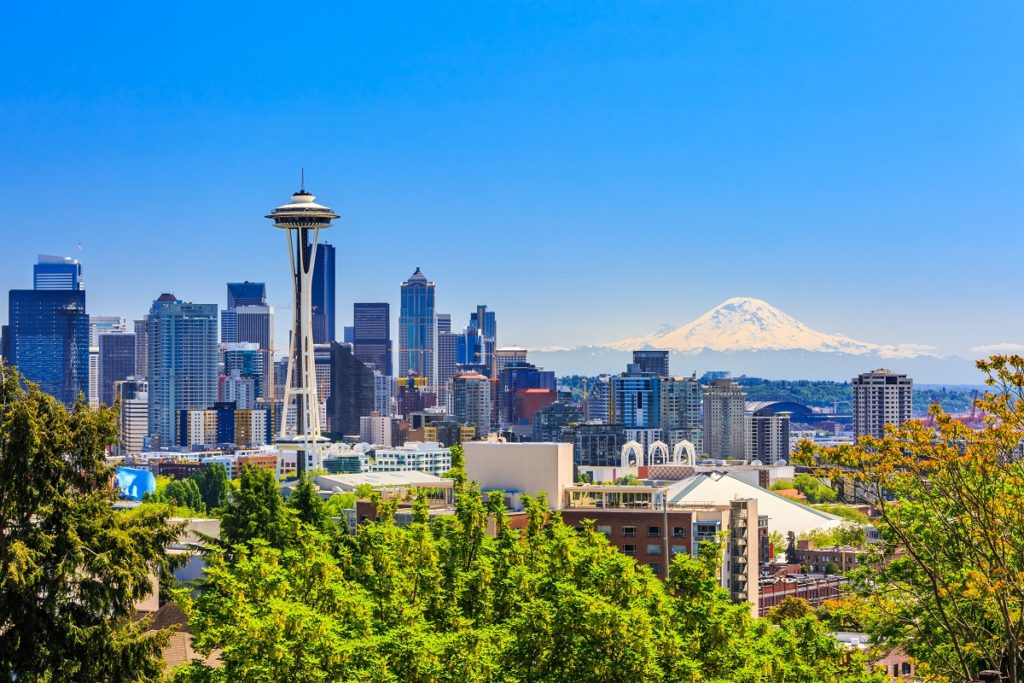 In the modern world, and particularly in developed countries, our way of living is influenced by standardized processes. Part of this is due to people’s expectations; no matter where you go in America, for instance, it’s expected that you have access to electricity, an internet connection, and other amenities. Necessity also plays a part – a standard definition of human rights is necessary so that everyone can have opportunities for education and work. But in other aspects, it is a combination of industrial practices and economies of scale which shapes the many things we take for granted each day. When you can regularly buy staple foods such as wheat, rice, or corn, but don’t often see heirloom grains for sale, that’s the influence of standardized processes at work.

Local knowledge is often undervalued because large-scale operations are most interested in cost-effective solutions with a wide range of applications. Yet this sort of practical know-how can be valuable under the right circumstances; here’s what you should know.

What is local knowledge?

Every community, whether urban or rural, faces a unique set of conditions compared to others, even within the same city or state. Locals adapt effectively to those conditions through initiating changes in their lifestyle, which can be shared among others and through generations. This body of practices constitutes local knowledge; often, it isn’t formally codified or written down, and continues to evolve as circumstances change. Unfortunately, intrusions of modern innovations and systems often promise short-term improvements only to later find out that there are adverse consequences. If you know any second-generation immigrants, they probably don’t speak their mother tongue as their parents might have; migration encourages people to discard the traditions of their homeland, along with valuable local knowledge. 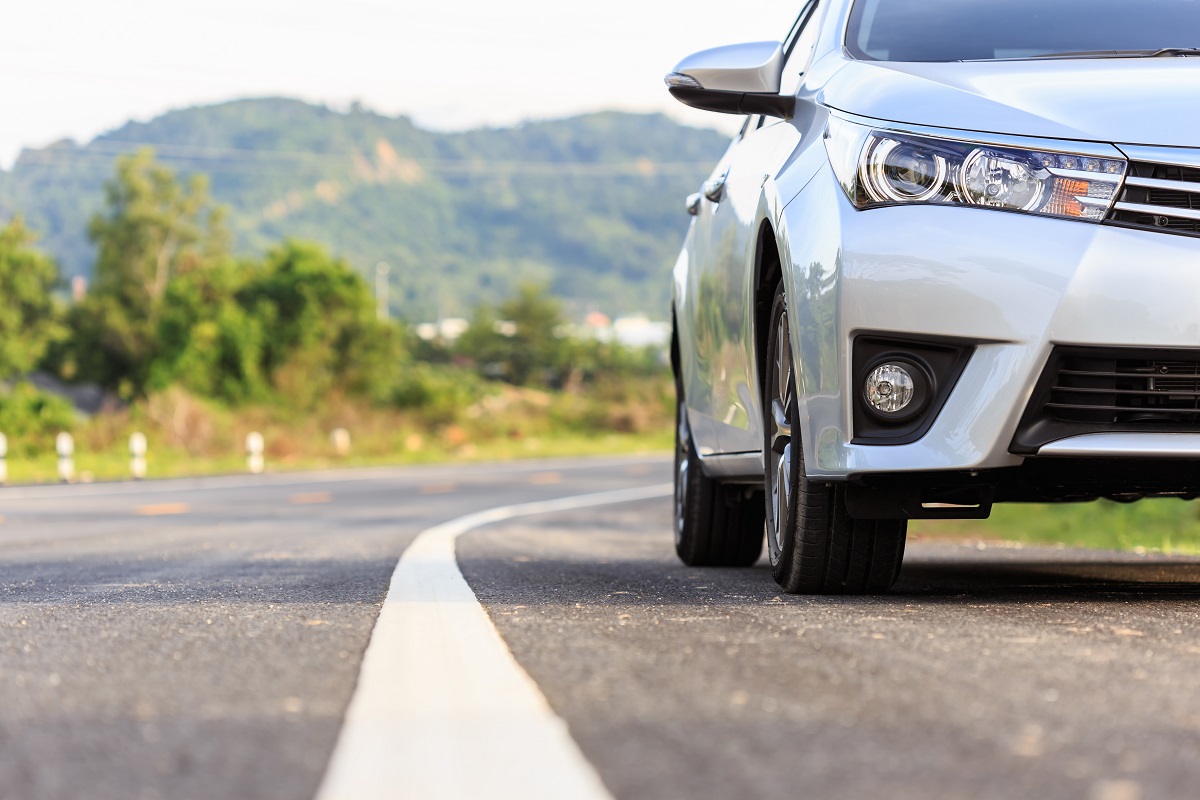 When does it matter?

Even in the developed world, you’ll find examples where individual familiarity with local conditions can translate to an advantage; a contractor with years of experience in Salt Lake City will apply asphalt paving more effectively in local projects. The potential advantages become even more pronounced in developing countries or indigenous communities. Modern agricultural practices imposed in parts of Africa have often brought short-term gains which were lost due to being poorly adapted to conditions such as a different climate and types of disease; meanwhile, discontinuing the cultivation of disease-resistant, climate-tolerant native grains has exacerbated issues of poverty and famine. In another realm, while widespread adoption of Western medicine has greatly improved healthcare in the developing world, recent studies are only beginning to uncover the value of herbal remedies which have long been used by disappearing practitioners of traditional medicine.

How can it be applied?

Although you may find it difficult to overcome the tendency to favor standardized and familiar practices, there are ways to work with local knowledge where it can make a difference. If you run a business or represent an organization with international operations, make a habit of partnering and consulting with locals – both companies and individuals fluent in the practices of their homeland. Invest time and effort to learn more about the language and cultural differences. Help to develop home-grown talent in order to encourage the preservation of local knowledge while selectively adopting standard processes which benefit the community.

Preserving local knowledge is not only a great way to appreciate cultural heritage and diversity; these practices evolved through the years and can offer valuable lessons in our modern struggle to adapt to a changing world. 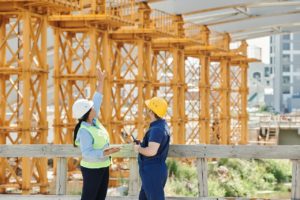 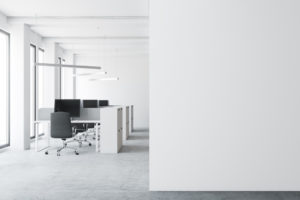