What Everyone Needs to Know About Bail Jumping 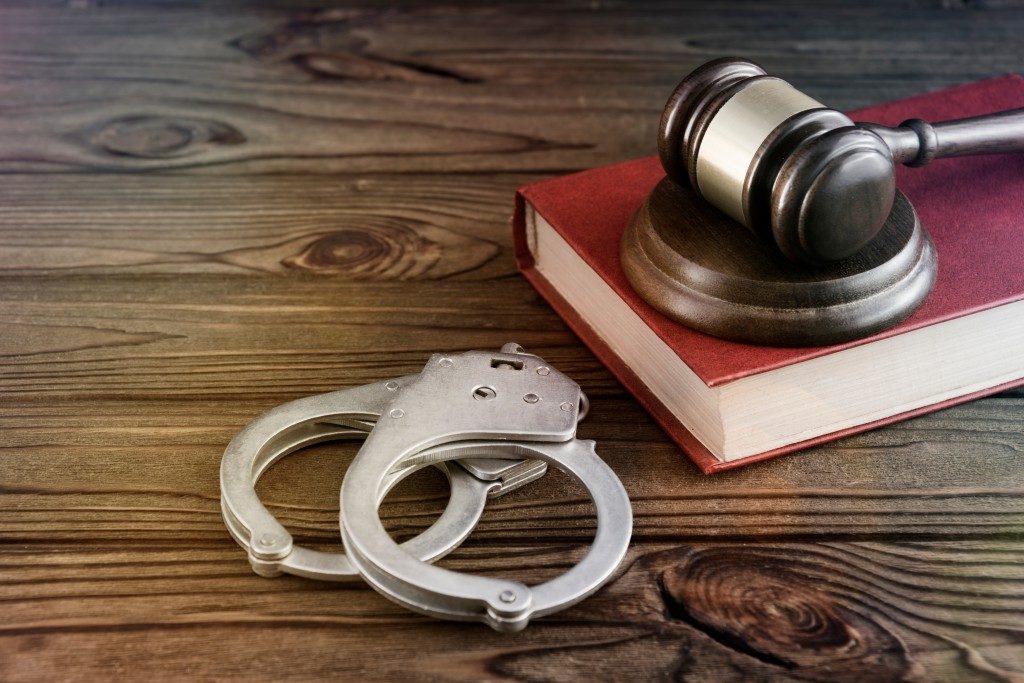 According to federal and state law, it is a crime to not appear in court after posting bail. This is called bail jumping or jumping bail. When this happens, the defendant will forfeit his bond. This means that if the defendant used a bail bonds agent in Gastonia, NC, he will also be in trouble with the agent, not just the court. That being said, in plenty of states, the defendant will be given 30 days to appear in court or surrender after a non-appearance. Since jumping bail is an offense on its own, the “innocence” of the defendant that resulted in his arrest can’t be used as a defense for failing to come to court. In select states, jumping bail will only be considered an offense if the defendant is charged with a felony, although in other states, any type of charge will do. Additionally, some states have various degrees of jumping bail.

Are There Valid Reasons for Bail Jumping? 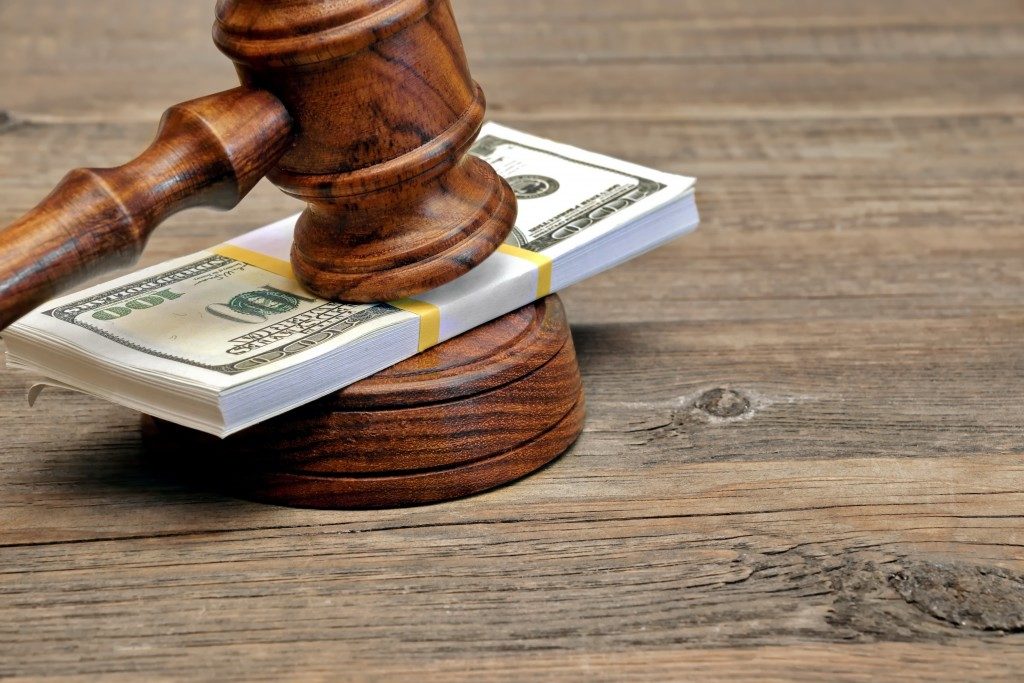 Whether or not the court would consider the excuse of a defendant valid would depend on the jurisdiction and facts of the situation. Generally speaking, the court will consider a reason valid if the defendant failed to appear in court because of circumstances that he couldn’t have had control over. That said, courts don’t accept excuses related to drug use and intoxication and are generally suspicious of illness claims that are poorly substantiated.

To illustrate, let’s say that Ian posted a bail of $4,000 after being arrested for drug possession. But after he signed the bail document clearly showing his court date and received a separate notice of the appearance date through the mail, he still didn’t go to his court date. 31 days after the bail jumping incident, Ian still has not turned himself in. Following his re-arrest during his trial for jumping bail, a witness testifies in court that he saw Ian the day following his scheduled court date and that Ian really looked sick. Ian gets convicted of jumping bail and then files an appeal. However, the court rejects his reason for not appearing because he cannot present sufficient evidence to prove how sick he was at the time that he was scheduled to appear in court.

In the event that you have been charged with jumping bail or simply failed to go to court on your scheduled date, it’s best that you consult with a defense lawyer. Your lawyer will advise you on all applicable laws regarding your case, local practices in your area, and what your next steps should be, which includes whether turning yourself in to the authorities or the court might prevent you from being charged with bail jumping.