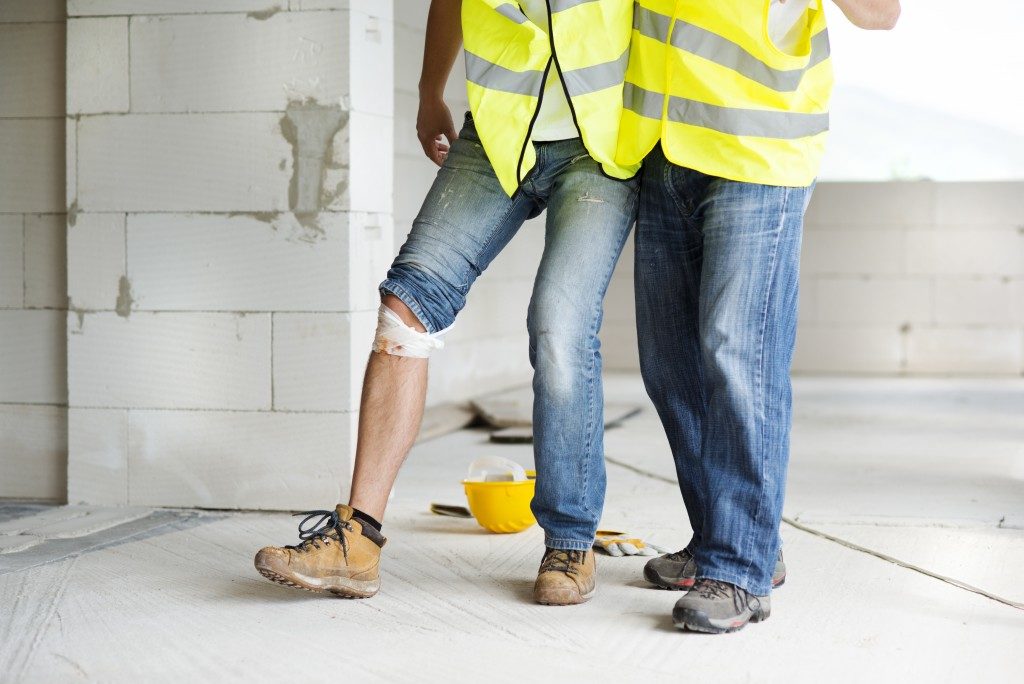 Personal injuries hurt not only the ego but also the pockets. The severe ones may involve long days in the hospital, months of long-term care, and even permanent disability. That’s why the laws aim to help these individuals by giving them the chance to file for a personal injury lawsuit.

The specifics of the laws can vary between states. These are the essential details for those in Utah:

1. What’s the Difference between Contributory and Comparative Negligence?

When a person meets an injury, one of the fundamental questions is, who’s to blame for it? The reason is the aggrieved party may be able to claim for civil damages or compensation. Most states, though, assume that all parties may be at fault. It’s a matter of the degree or level of participation.

A personal injury attorney in Salt Lake City, Utah, for example, can argue for comparative negligence. In general, it accounts for the percentage of oversight or participation of both parties. The state has a threshold of 50%. If the plaintiff is responsible for that percentage or more for the accident, then they may not get anything from the defendant.

Some states may have pure comparative negligence. In this setup, the plaintiff can still receive compensation. However, it will already be less the percentage of their participation. For example, if the court determines that they are 5% responsible for the accident, then they receive only 95% of the total damages.

Some states, such as Alabama, still follow contributory negligence. In simple terms, it’s either the plaintiff is at fault or not. The slightest responsibility may already deny the aggrieved party the chance to file for a personal injury lawsuit or get a claim.

2. What Are Economic and Non-Economic Damages?

The plaintiff can sue the person (or organization or company) to blame for damages, which fall into two categories. These are economic and non-economic: 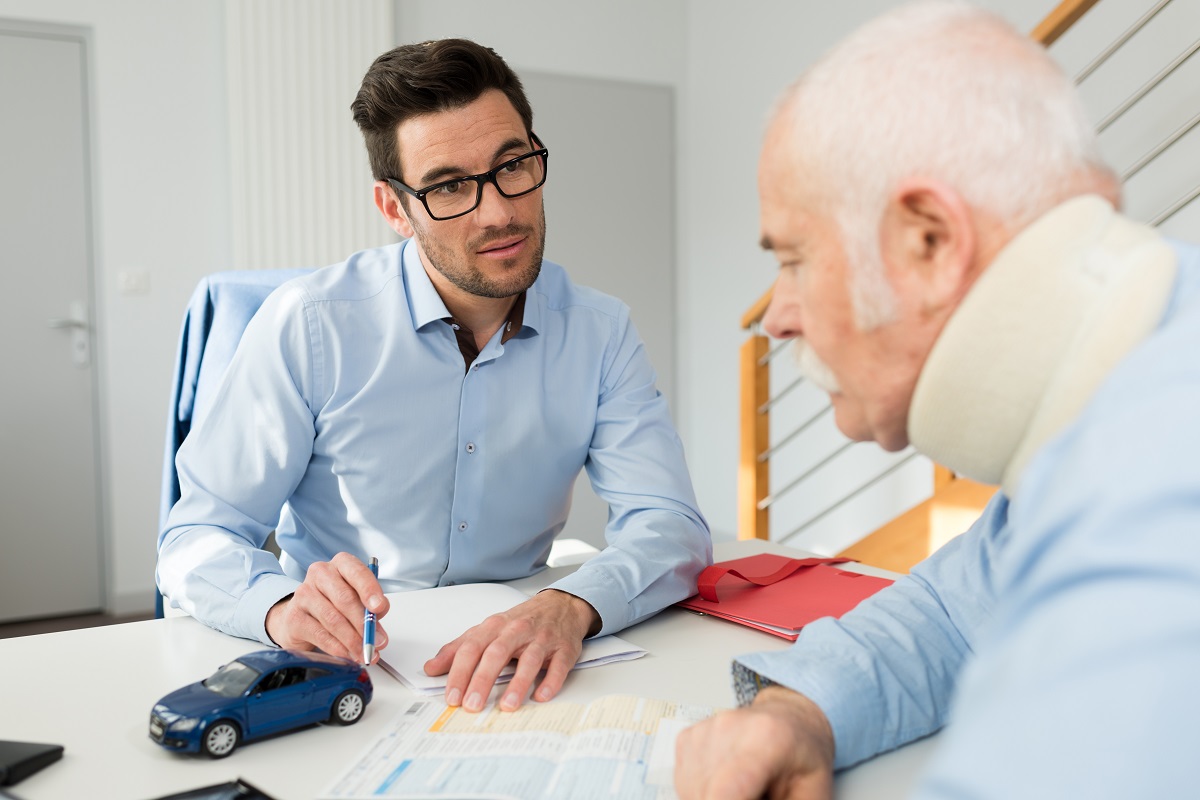 For example, the person may not be able to claim for non-economic damages if the personal injury protection (PIP) coverage proves to be sufficient. Those who claim for workmen’s compensation cannot ask for the same as well.

The maximum non-economic damages may be equal to or lower than the consumer price index of the state. The court may also consider the time limits. For slips and falls, for instance, the plaintiff may have one year to file a lawsuit to ask for compensation for pain and suffering.

3. What Are the Rules on Dog Bites?

The plaintiff has four years since the injury to file a case against the dog owner, which is the same statute limit for most personal injuries. Note, though, that pet owners may stress the aggrieved party’s fault as a form of defense. If the plaintiff is 50% responsible for the injury, then they won’t receive any damages.

When in doubt about what to do, don’t be afraid to ask help from a personal injury attorney of the state. The soonest you can seek assistance, the faster one can settle it and use the compensation for the immediate needs. 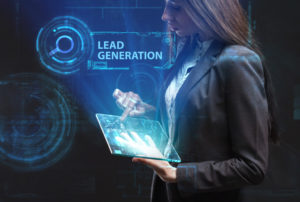 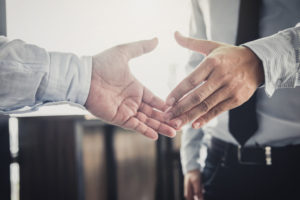 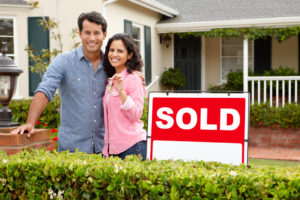 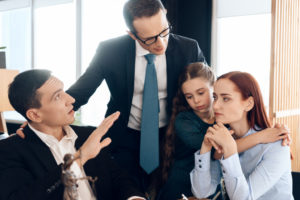 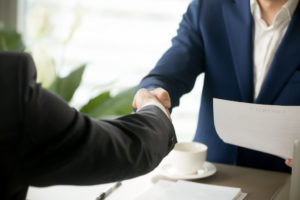