Will Sending My Child to a Private School Lead to a Better Education? 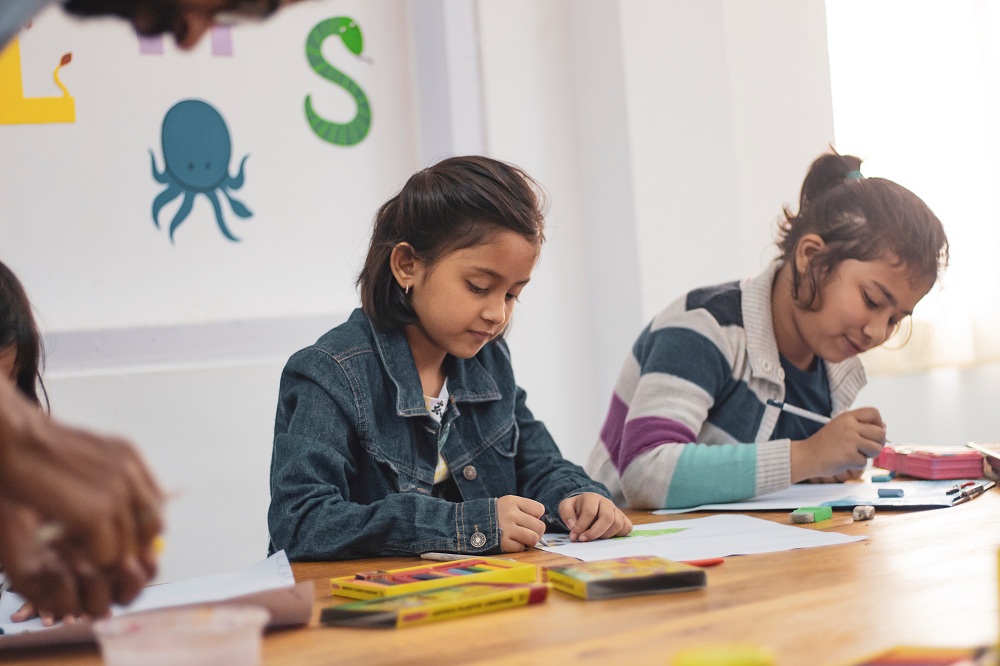 There’s a belief that sending your children to a certain type of private school will ensure they turn out a certain way, but that isn’t always the case. I have friends who come from religious all-girl schools who come out as gay or aren’t the demure and devout girls their parents had expected. I have friends from science-oriented schools who went on to pursue a career in the arts. Even in my own case, I was sent to a private Catholic school until I turned 16, entered a private Catholic university, only to disappoint my mother when I declared I was agnostic a year after graduation.

That’s not to say that these schools are ineffective, but at the same time do not automatically guarantee that your children turn out the way you want them to be by sending them to schools that specialize on a certain subject or religion.

Private schools are already a pricey privilege not every parent can afford, but these special schools market themselves as a better option because their specialty gives children a competitive advantage later in life. So, because this “advantage” isn’t assured by sending your kid to a certain school, are these private schools worth the high prices they put on your child’s education?

By compulsory education laws, parents are required to send their children to school. In the United States, most state laws dictate that a child should start school by the age of six and stay enrolled until they turn 16. You can also opt to homeschool your child, but the details of that depend on the state laws of your area.

Because not all parents can afford to educate their children, all public schools are subsidized by the government via the taxes we pay. Public schools are open to all children regardless of religion of academic intelligence, so sending your child there allows them to meet children within the area from all walks of life. Public school classrooms may have larger class sizes, so children with special needs or who need more attention from their teachers may find it better to study in private schools.

Public schools must adhere to a certain educational standard. To avoid offending certain religions and promoting tolerance, certain subjects such as religion aren’t taught. In terms of standardized testing, a public school should perform at the same level as a private school.

It’s a common misconception that public schools are inferior in terms of quality education, but that’s not always the case. Public schools have joined the ranks of some of the best performing schools in the country. There are, however, a lot of differences that you’ll need to consider.

In terms of price, a private school is more expensive than a public school. Tuitions can reach up to $100,000 in some of the most exclusive private schools, and that’s not even including the other educational expenses you can incur. However, since you aren’t sending your child to a public school, you can get tax deductions, depending where you live.

Because of selective admissions, classroom sizes are significantly smaller. Your child may also not interact with people from various walks of life and may be limited to people who share similar traits as they grow up. Some parents may see this as a good thing because their child is safe and more likely to make friends with people who share similar lifestyles (which can have a positive effect later in life, according to studies), but the downside is having to introduce them to people who see things differently or disagree with your child later in life.

Which One Is Best for My Child?

Not all parents who can afford to send their child to a private school do so, believing that the public-school system meets the needs of their child’s education. If your child does not require special attention from their teachers, has no special learning needs, and the public school in your area meets the needs of their education, then it’s fine to send your child to a public school.

Sending your child to a private school, however, affords you more benefits. Having less classmates in a room means more attention for your child, which may be necessary if they require extra attention. If you want your child to learn about your faith, a sectarian private school may be your ideal choice, since public schools aren’t allowed to teach one specific faith.

Also consider your finances. It may be difficult to find private elementary and secondary schools that provide scholarships, so you’ll have to pay for private schools with money from your own pocket. You may get tax deductions for sending your children to private schools, but this isn’t enough to cover the cost of their tuition. If you really feel that your child can thrive in a private school than in a public school, you will have to pay for the tuition and the added expenses that come with it.

The Advantage that Private Schools Have

Because classrooms are smaller, private school students have more attention from their teacher and can easily keep up in areas where they’re struggling. Because public school budgets depend on the government budget and how much is allocated to education yearly, this may mean tighter budgets, which results in underpaid teachers.

Whether or not parents and school staff admit it, there is an actual imbalance of resources if you look at both types of schools. While some public schools have found a way to fix this imbalance and produce academically competitive students who are just as talented as private school students, this is the product of students and teachers working twice as hard for an output that a private school can easily do because of their resources.

If you’re looking at terms of quality education, it’s possible for you to find it in your local public school, depending on the quality of facilities and staff it has. However, if you’re looking for a special kind of education, more attention for your child, and generally better facilities, you might want to consider spending extra for your child and sending them to a private school. While both private and public schools can give your child a good education, though, expect that you get more out of a private education – as long as you’re willing to pay the price for it.

PrevPreviousMoney Matters: How Much Rent Can You Really Afford?
NextBrain Damage: Understanding the Different Types of Brain InjuryNext